Beyond a doubt, for DG Sport Compétition the 2021 sporting season concluded on a high note! Following on from Stéphane Lefebvre and Renaud Jamoul’s victory in the Rallye du Condroz-Huy, it was the turn of Yohan Rossel, the brand new WRC3 world champion, and Valentin Sarreaud to come out on top with the Theux based team’s Citroën C3 Rally2 during the final round of the Belgian Rally Championship 2021, the Spa Rally…

Even though at the start of the Spa Rally 2021 the armada entered by DG Sport Compétition cut a fine figure, with no less than three Citroën C3 Rally2 manned by Rossel-Sarreaud, Lefebvre-Jamoul and De Cecco-Humblet, in the case of the two French drivers, the unfamiliarity of the Spa special stages was to represent a definite handicap when up against the Belgian stalwarts. Added to that highly complicated weather conditions, in fact typical for the month of December, and the challenge was enormous.

If one the one hand he admitted that he was taken by surprise by the overall lack of grip on the initial special stages, Rossel soon got the better of things, and even though conditions continued to worsen, the Gard based driver went into the attack, taking full advantage of the tricky WRX section at the Circuit of Spa-Francorchamps to climb up into the lead. A covered position which the DG Sport Compétition driver was never to relinquish. Despite the top-level battle between the best Belgian drivers, Yohan Rossel did justice to his reputation, both charming and open minded.

“I’m particularly delighted with this victory, because it allows me in the best possible manner to thank everyone who allowed me to be at the start of this gruelling event”, Rossel commented. “For me it was a brilliant opportunity to acquire more experience on roads with limited grip, with ever changing tarmac surfaces, and varying conditions. We soon realised we could play a leading role in this rally, but this victory exceeds our expectations! Congratulations to the entire team.. “

As for Stéphane Lefebvre and Renaud Jamoul, they attacked the event in a prudent manner, prior to increasing the pace and building up the rhythm. Just as they were about to take the reins in SS 7, a technical issue brought an end to the endeavour. Nonetheless the performance was clearly there, proof of the Citroën C3 Rally2’s competitive level.

Entered by the DG Sport Compétition this weekend, Cédric De Cecco, with Jérôme Humblet as his regular navigator, put in a series of excellent times, right up to producing a scratch time in SS7! Finally finishing in the top 5 overall, the Liège based driver also proved that with kilometres under his belt at the wheel of the Citroën, he is capable of battling it out with the best.

“Another successful weekend after that of the Condroz!, Alain Georges, the man in charge of DG Sport Compétition exclaimed. Within the team, Yohan Rossel’s top speed, who had in fact limited his recceing to three passages per special, amazed more than one.  His great skill, while the candidates for the Belgian title were going flat out, was superb, and this victory from the WRC3 world champion at the wheel of one our cars makes us truly proud. Even though this time around Stéphane Lefebvre experienced bad luck, he undeniably proved his top speed, whereas Cédric De Cecco allowed us to be more than well represented in the leading group at Spa! Congratulations to the entire team! It was a far from easy season, but it ends on a high. Roll on next year!” 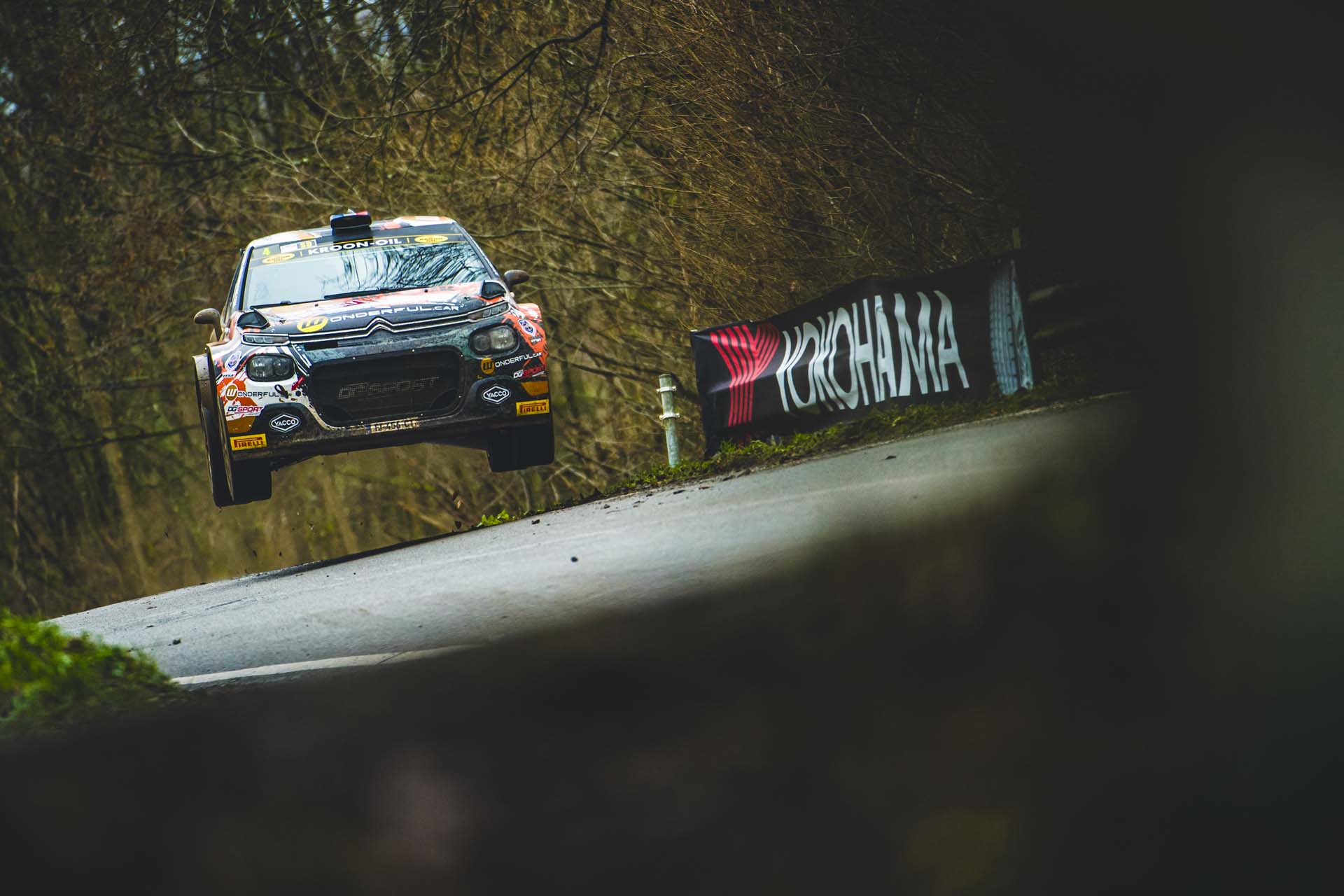 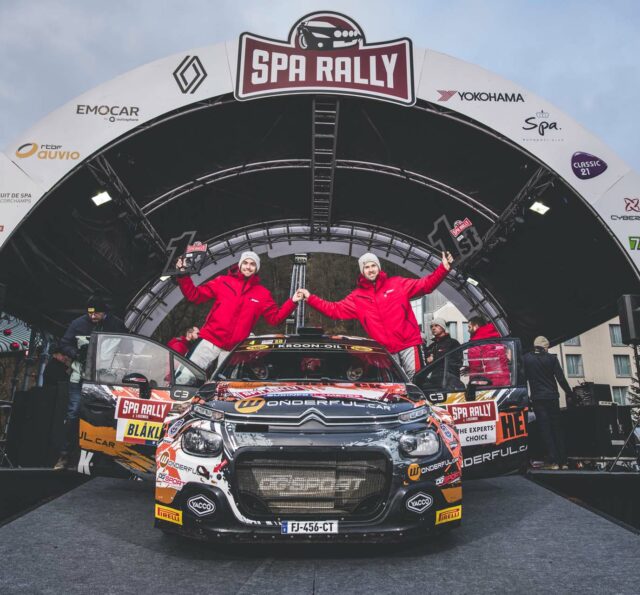 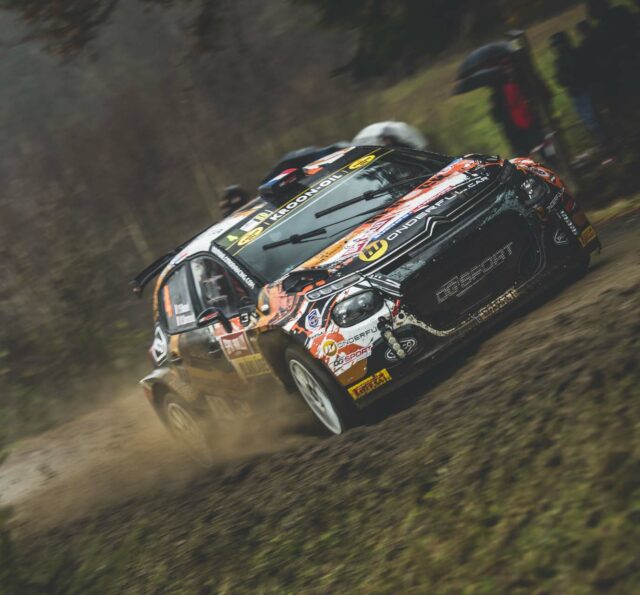 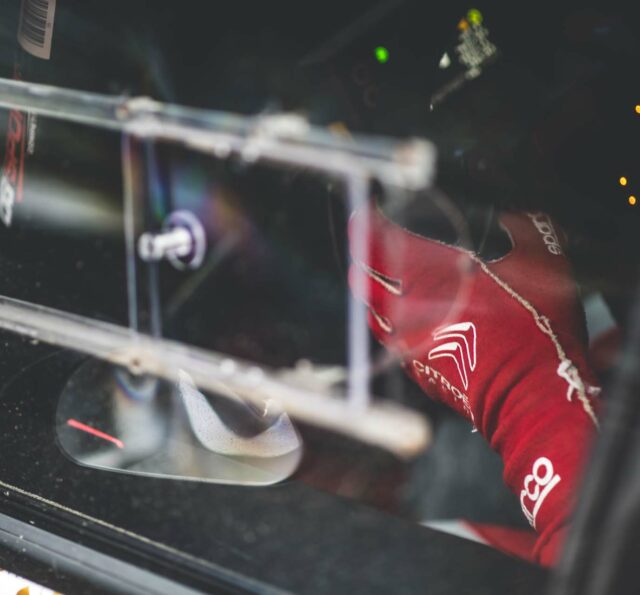 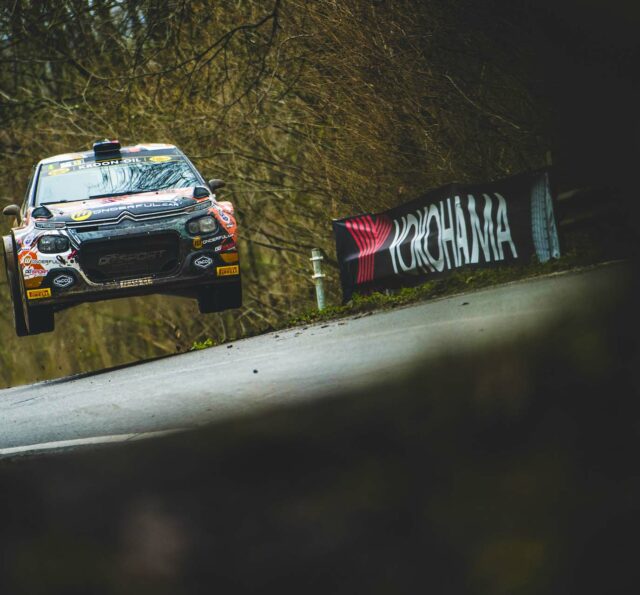 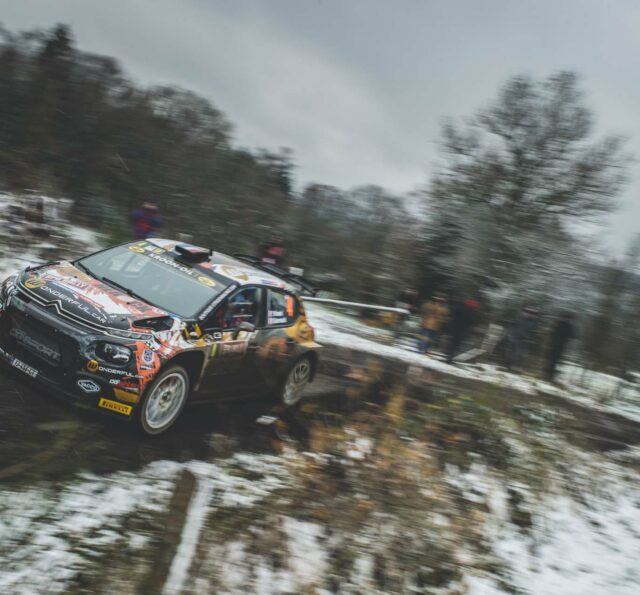 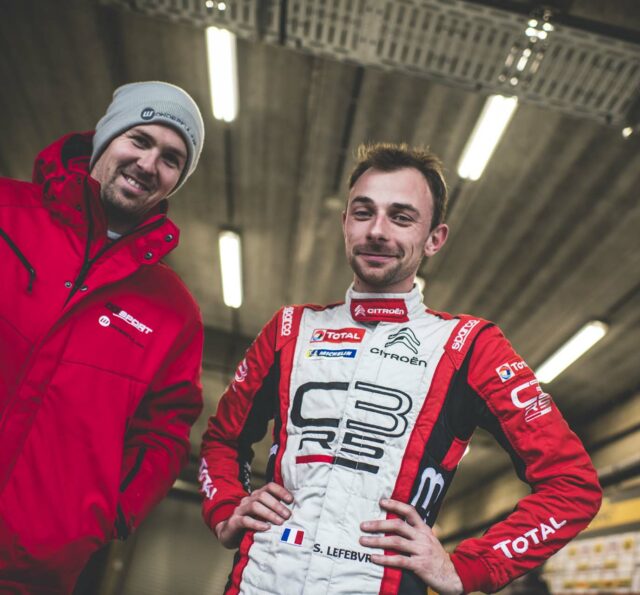 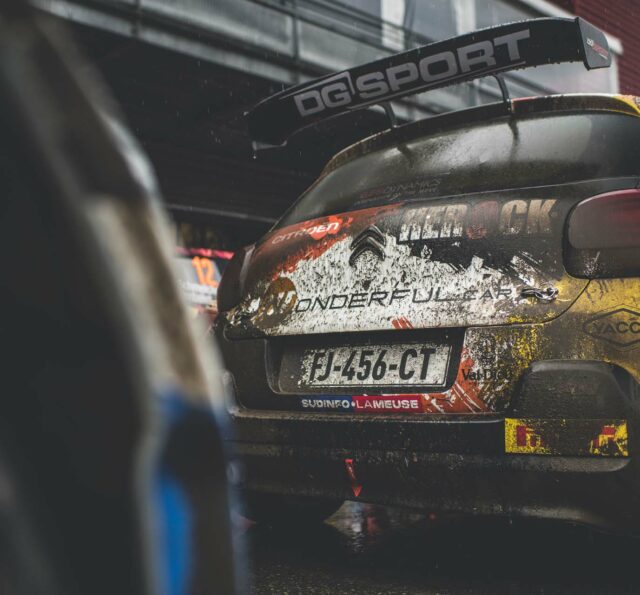 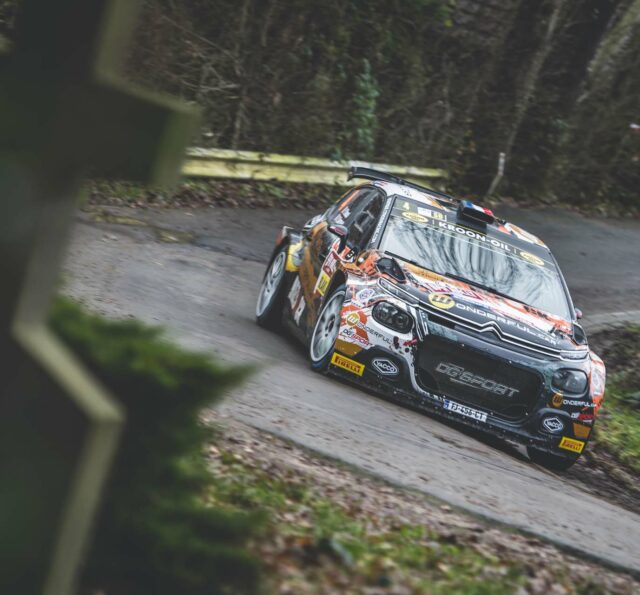 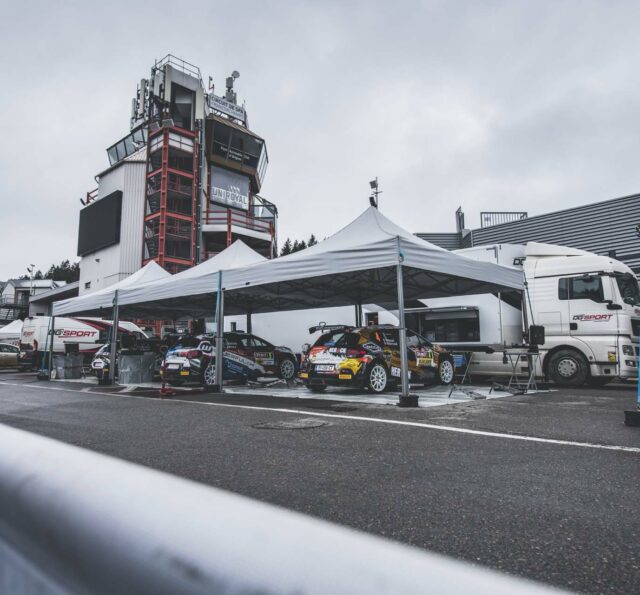